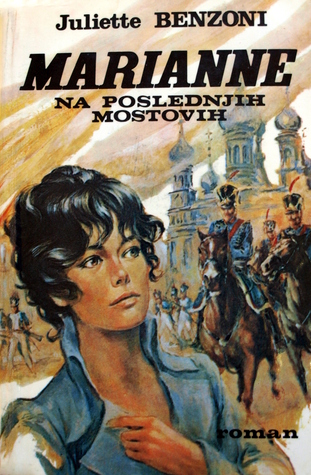 When the News Is Bad: A Guide for Health Professionals