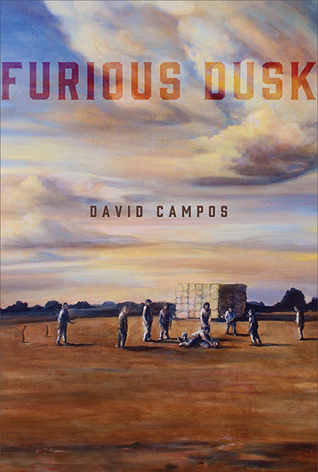 Casualty Gap: The Causes and Consequences of American Wartime Inequalities

The Cartel: The Inside Story of Britains Biggest Drugs Gang

Stroke It 2: The Stepsister