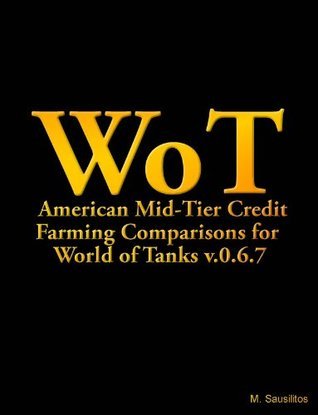 Come & Get It: McDonaldization and the Disappearance of Local Food from a Central Illinois

Manual of the Maru Language: Including a Vocabulary of Over 1000 Words